Founded in 1974 by David and Fiona Lewis-Browne, the business started in what was then a small suburban house in Wynberg with a beautiful, welcoming courtyard, an orchard out back, and just a stone’s throw away from the growing central business district of Sandton. The family team of David, Fiona, and their daughter Cara, built a reputation based on their knowledge of the South African art industry, their no-compromise attitude, absolute professionalism, and crafters of beautiful frames.

From these small beginnings and two generations later, the successful and highly respected business was sold in 2017 by the retiring Lewis-Browne family. The new owners absorbed the production and manufacturing facilities, not to mention the skilled staff who have served DLB and its customers for over 45 years. Taking over the business meant a new era for existing clients, new relationships, and shifting allegiances, but most importantly, it meant new blood, fresh energy, and a desire for success.

The Wynberg house and has since grown: a new photographic studio added, the assembly line capacitated, workshop space doubled, and the beautiful courtyard still welcomes visitors to sit for a moment and take in this little oasis in Wynberg. This is where the framing journey begins.

We believe in art. Our offering, as we adapt to significant changes in the art world, is to facilitate a full-service offering to the collector, gallerist and general art buyer. From consultations through to the collection and delivery of artworks, DLB is a trusted partner to care for and handle your works of art. As an approved member of The Fine Art Trade Guild, DLB is well resourced and supported to provided conservation methods in framing. 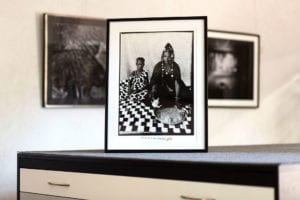 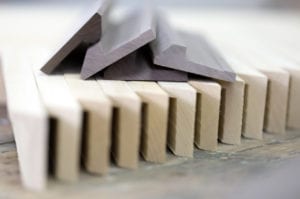 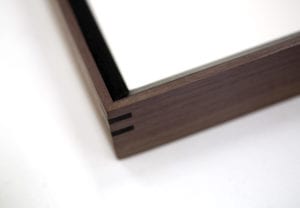 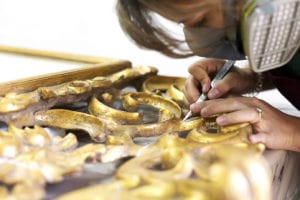 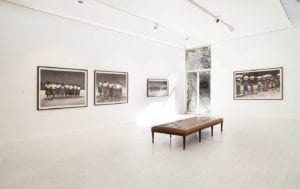 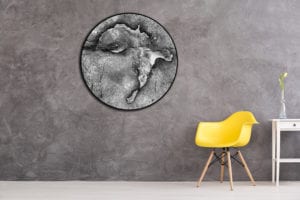 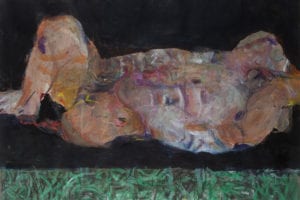 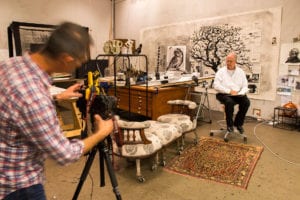 All the pieces of the puzzle ready for this little

Our assembly station full of large works for frami 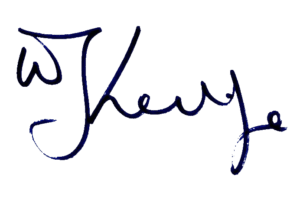 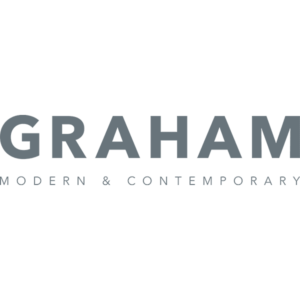 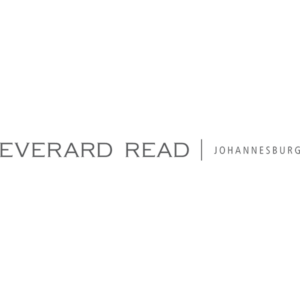 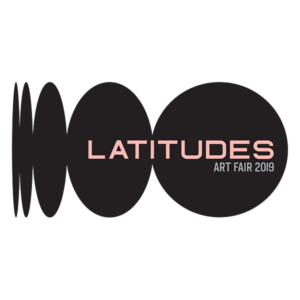 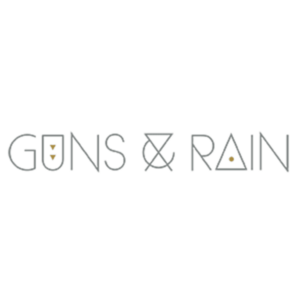